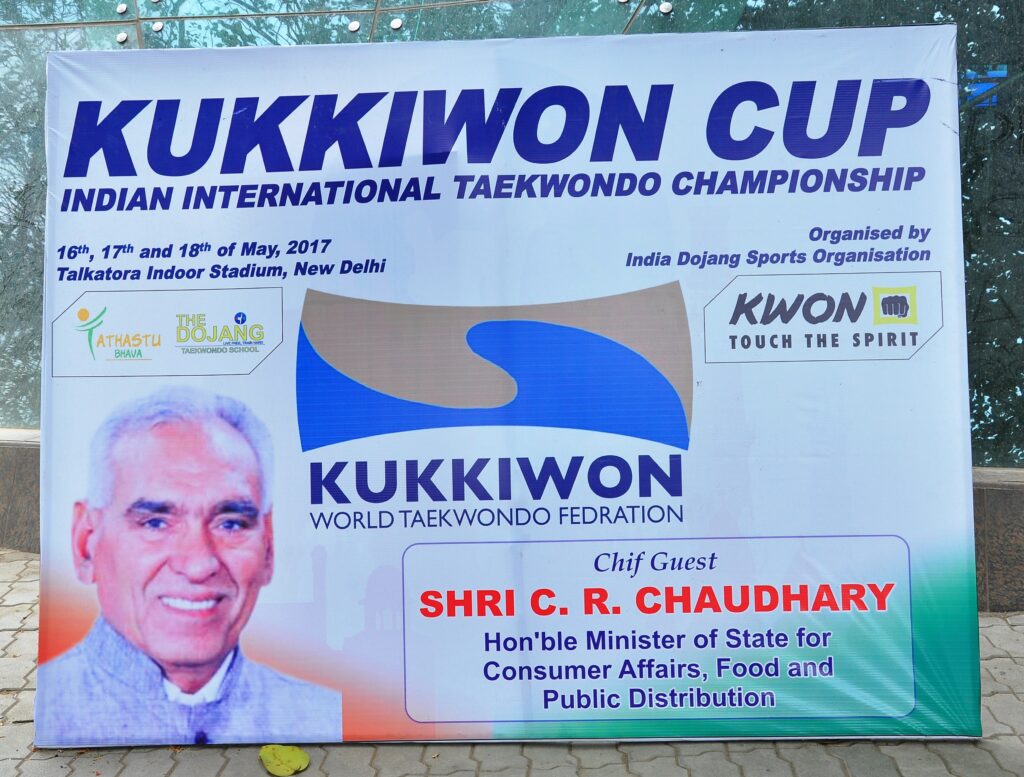 Taekwondo is one of the only two Asian martial arts (the other being Judo) that is included in the Olympics. However, it still deserves attention and promotion in India. As Tathastu Bhava works for talent promotion, an Inter-school Taekwondo Championship was organised at Govt. Boys School, Vasant Kunj, New Delhi on 19th November 2017, in association with IDSO that is working mainly in the field of Taekwondo training and promotion and wish to take it at par with other much popular sports in India. The motive is to promote it at an early age which may further encourage youngsters to take it as a sport, hobby and profession or even as a safety tool. 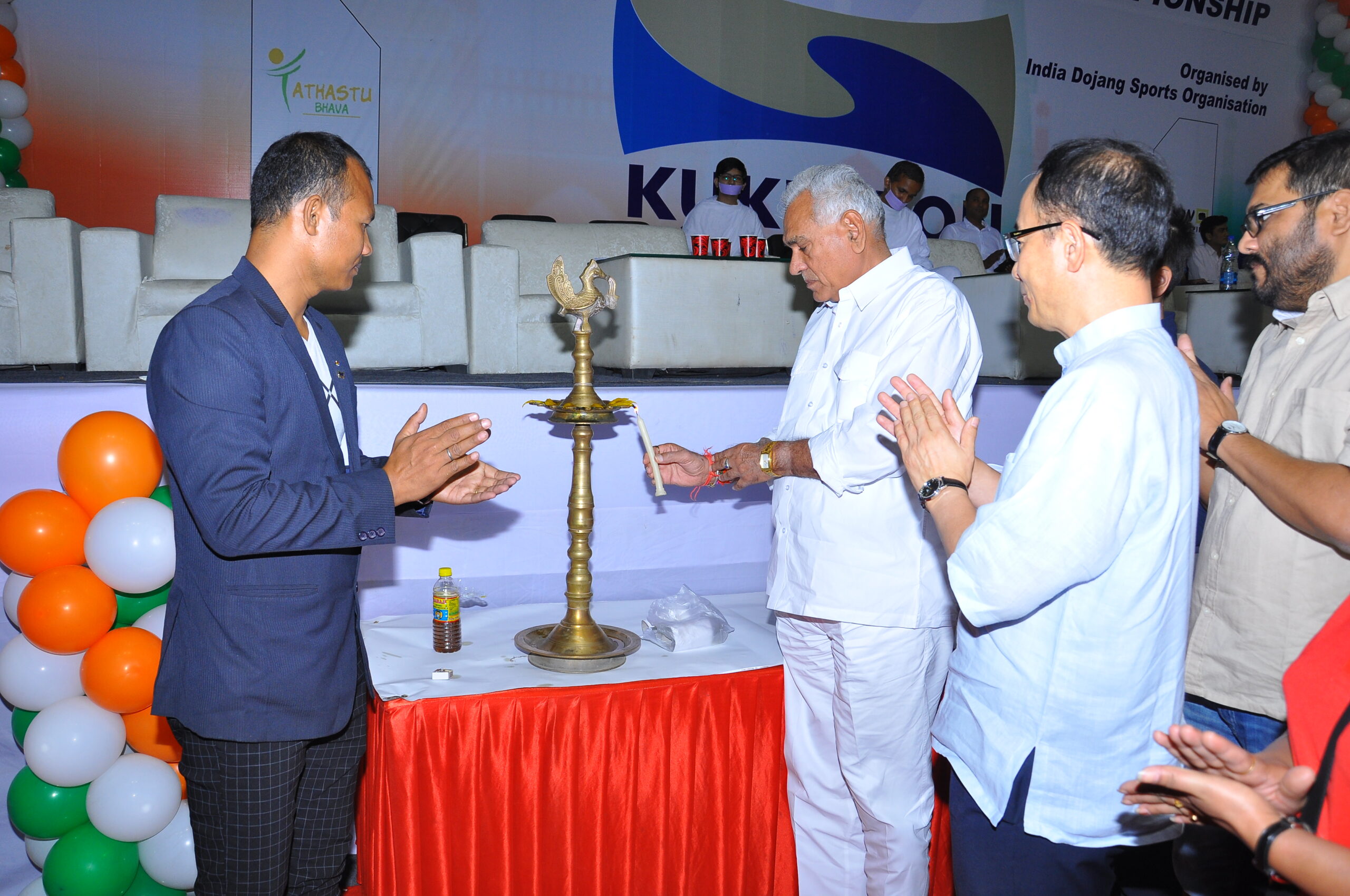 This first of its kind sports event witnessed participation from all over the country along with 8 International teams, coming all the way from Thailand, France, Uzbekistan, Sri Lanka to name a few. 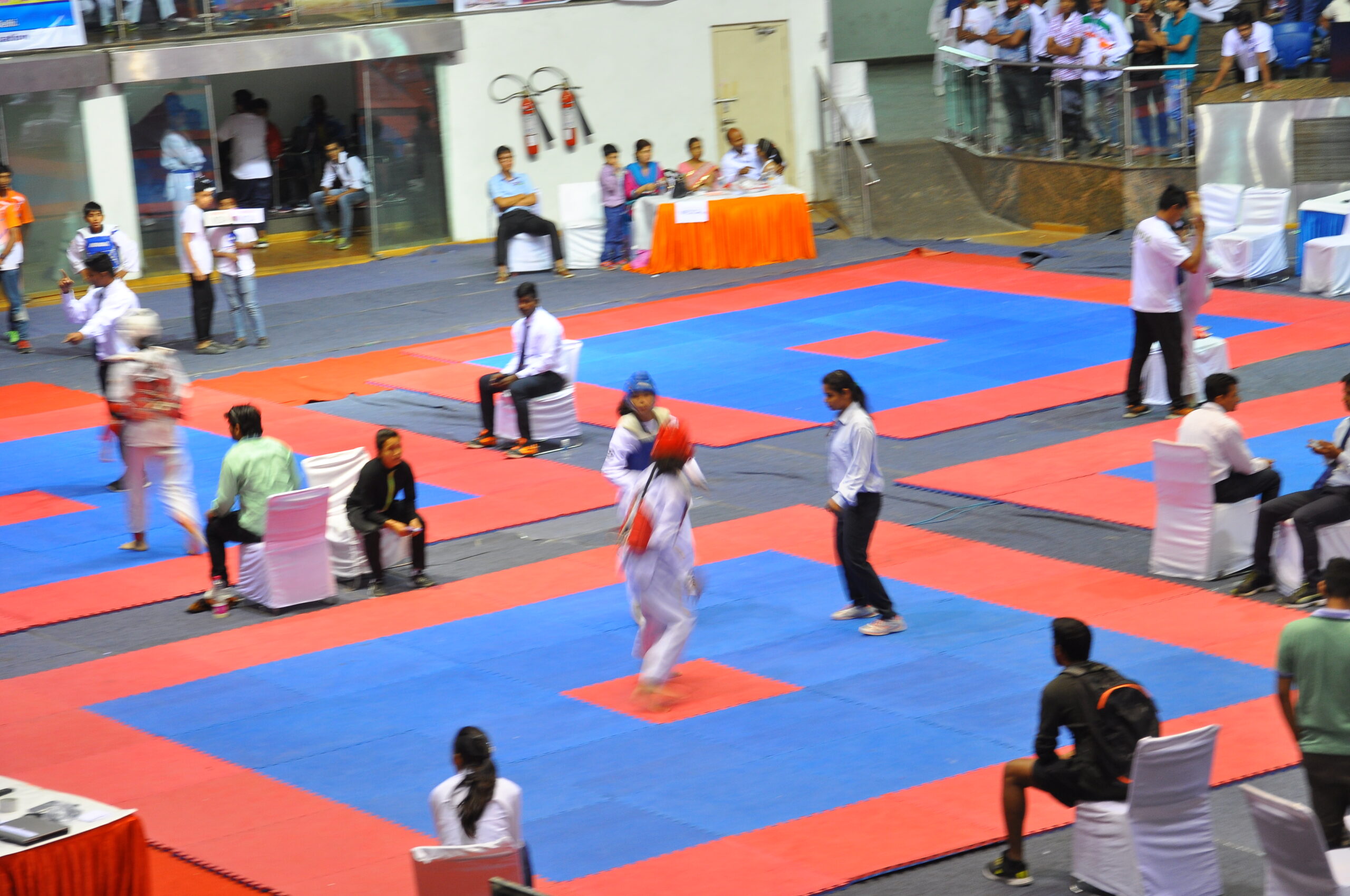 The event was honoured by the esteemed presence of Sh. C. R. Chaudhary, Hon’ble MoS for Consumer Affairs, Food & Public Distribution as the Chief Guest at the inaugural ceremony. Also, it was appreciated by the presence of some special guests like Ambassadors from Korea & Brunei, Bollywood actress Ms Nisha Kothari (now known as Priyanka Kothari) who motivated the players who came from different countries to participate in this Taekwondo Championship. The event went smooth and proved to be a huge success. Alongside, selections for World Championship were also made at this event. We wish to support talent in fields like sports in future as well. 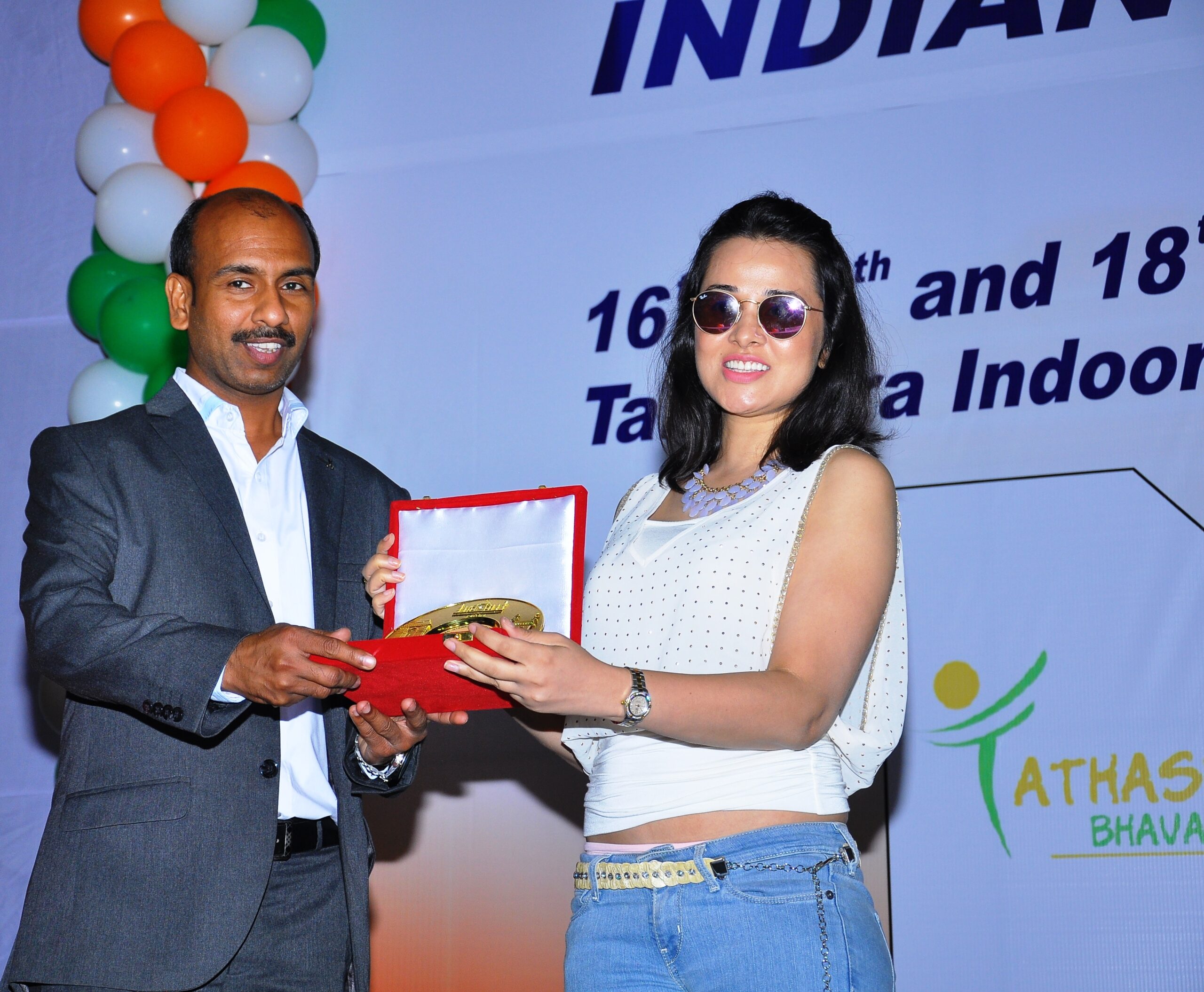