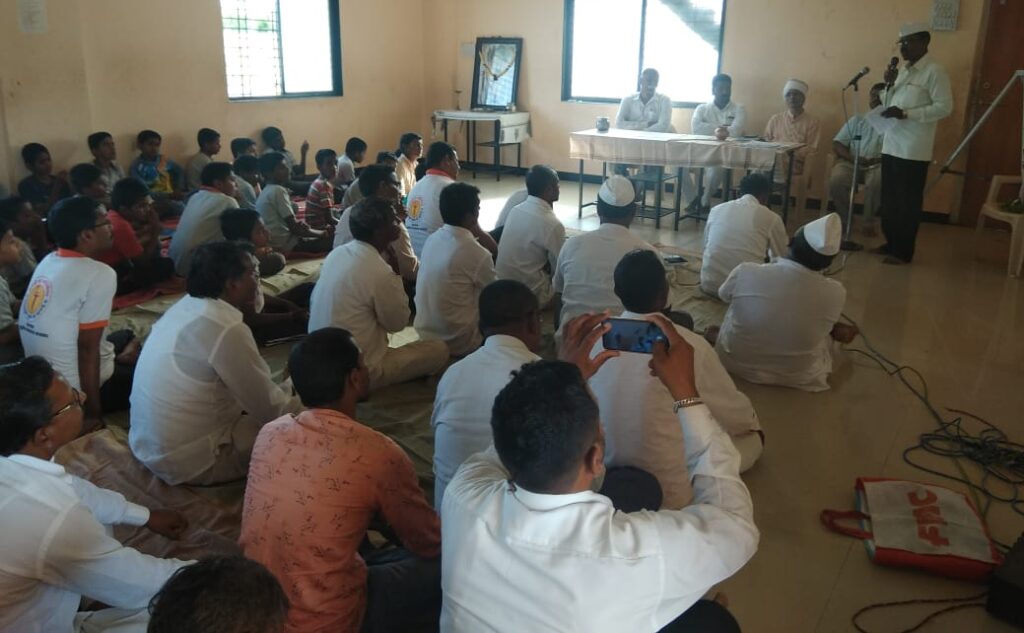 DRUG DE-ADDICTION : Most drug-control programmes focus on restricting the supply of illicit drugs. This is not enough. The focus has to shift to demand reduction by preventing addiction and providing more treatment facilities for addicts. There are various individuals and organisations working towards creating awareness about long-term repercussions of substance abuse.

Tathastu Bhava believes that youth of a nation becomes its future and it should be prevented from being weak and ruined by indulging into these harmful activities. Illicit drugs make a person physically and mentally weak but such dreadful situation can be avoided with proper education, awareness, guidance and treatment at the right time. 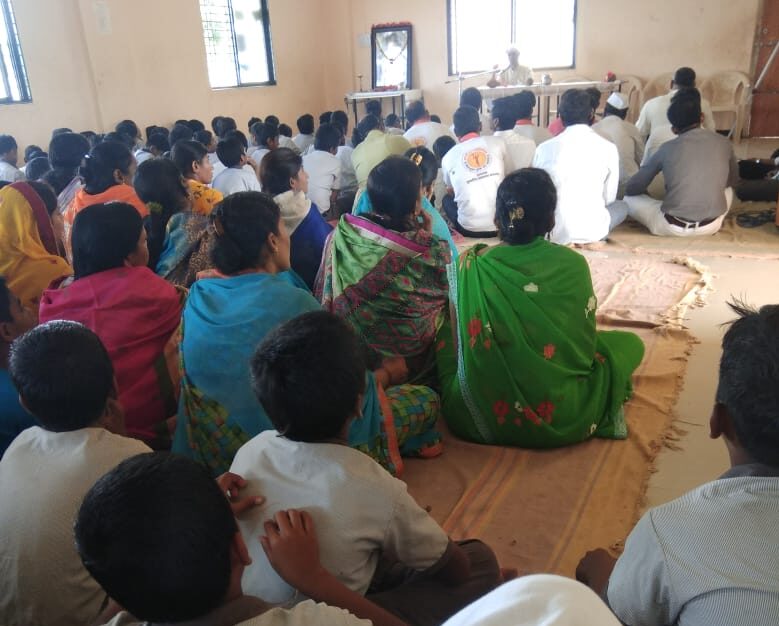 Youth were told about the long-term physical, mental, emotional and financial ill-effects of drug addiction. Their families were guided about adequate behaviour towards the subject and how they could help him quit. People were informed about benefits of yoga and meditation and how it may help in leading a healthy life. Some real life examples were also narrated in order to make them learn the harsh truth of consuming this sweet poison. 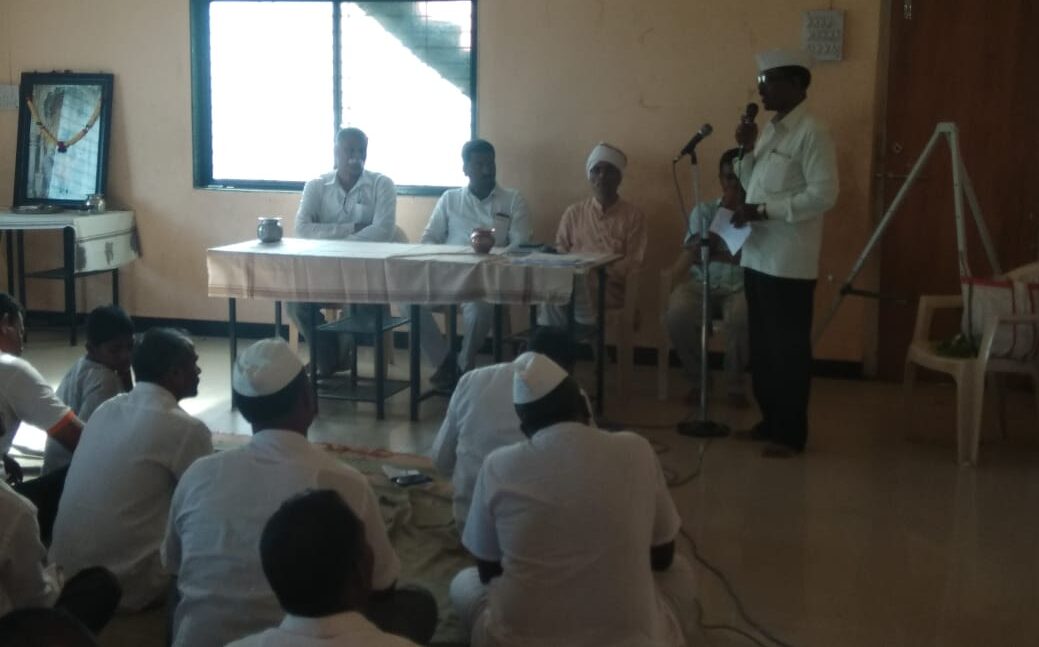 Seminar on Sant, Sanskriti and Sanskar